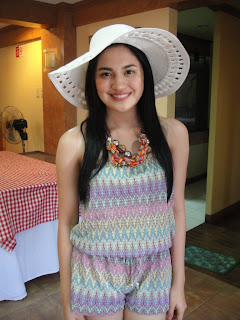 Join the Tween Hearts barkada as they embark on another unforgettable summer adventure with their loved ones and friends this Sunday, April 8 right after Party Pilipinas. 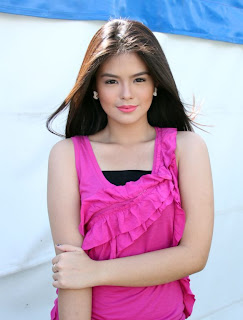 This Sunday, Belinda (Bea) becomes suspicious of Mira’s (Julie Anne) extra sweetness towards Jacob (Jake) and gets jealous of their moments together. During their outing in Batangas, Bel even discovers that Mira has a picture of Jacob inside her bag. Lucy (Rhen) would even tease that Mira is prettier and more talented which irritates Bel even further.

But Bel would not let Mira succeed in all her attempts to get Jacob’s attention so she competes with her in singing and jams with the acoustic soul mates at the resort! Would Bel do well in her performance and win Jacob’s heart? 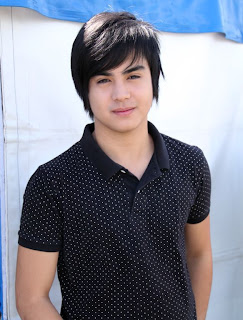 Meanwhile, Tween Hearts remains to be the No. 1 youth-oriented series of the Filipino viewers after consistently registering high TV ratings on its timeslot. The program, which has been airing for more than 1 year since it premiered September 26, 2010, has spawned many followers and supporters and has continued to inspire the teens who comprise majority of their fan base.
REEL LOVE presents TWEEN HEARTS airs this Sunday, April 8 right after Party Pilipinas on GMA.

Party Pilipinas All Stars and the Sun presents ‘Halo-Halo’

Jessy Mendiola Answers ” YES ” in a Wedding to Luiz...