She was called the Gulay Girl , This beautiful lady is getting a lot of attention from social media. 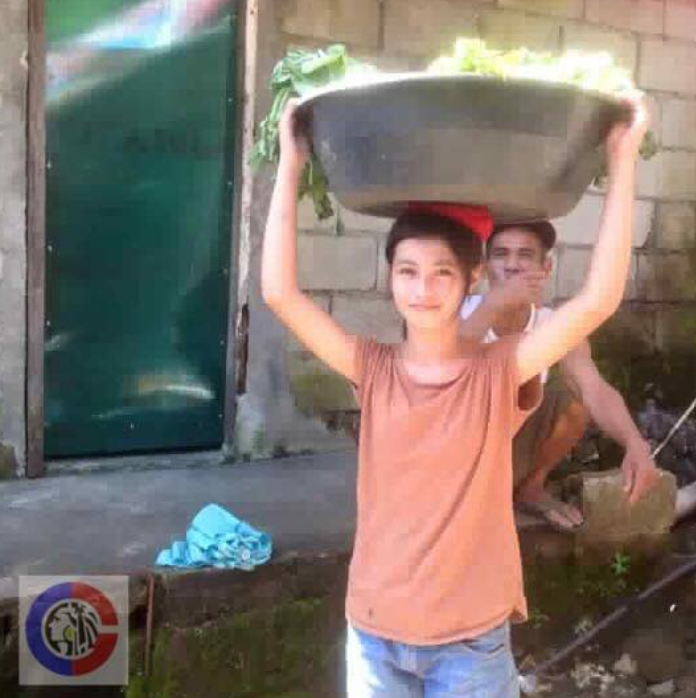 Posted in Facebook page name “Kami Ang Batang Gapo ” , A photo of a charming vendor who have a resemblance with the Forevermore leading lady Liza Soberano is getting the spotlight in Facebook. Facebook is becoming a medium to discover commoners with extra ordinary looks. Example of this is Carrotman and the Pinoy Big Brother housemate Rita or more popularly known as the Badjao Girl.

Maine Mendoza of the Philippines Named Ultimate Asian Sweetheart of 2018

Manny Pacquiao says that his new found Christian life is the...

Did Vhong Navarro get carried away in his kissing scene with...