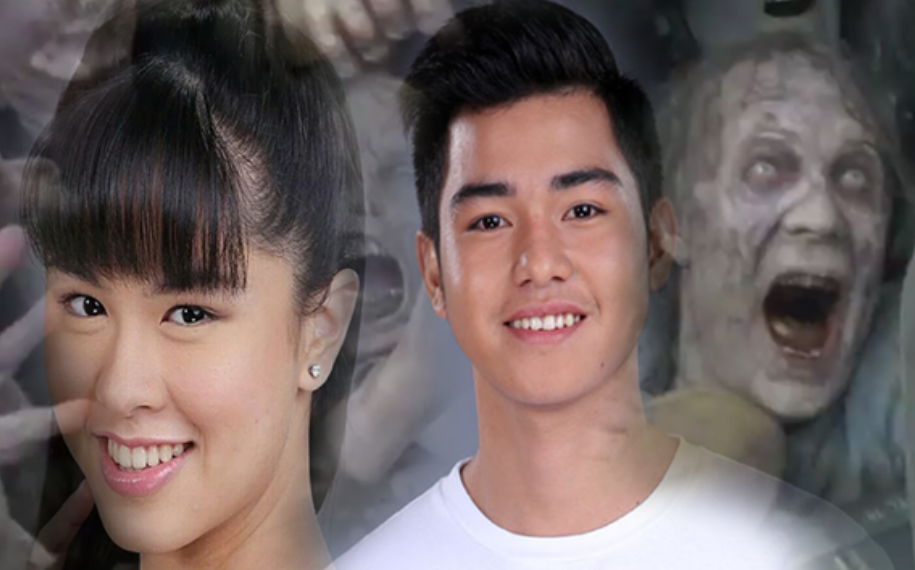 The Halloween season is just around the corner and of course, all the TV shows will not miss this season by featuring something that will give you goose bumps. Last night, Big Brother spearheaded the start of the season by inviting few house guests in his house. Watch the following video to know who these guests are.


Before the scare prank took place, all the PBB teen housemates gathered inside the female’s room to do some chitchat and discuss some matters. Without their idea, three guests entered in the house wearing their best zombie outfit and equipped with great acting skills as if they were real zombies.

Big brother called the attention of Yong and Kisses and requested them to come to the confession room. The two excused themselves from their fellow housemates and made their way out of the room. Since the confession room is located across the living room, the two needed to pass by the area.

The lights started to blink by the time they went the female’s room and out of nowhere the zombies appeared right in front of them. The zombie that terrified them the most was the male zombie where its head was encapsulated in a metal cube.

Yong yet terrified was gentleman enough to defend Kisses from the closely approaching zombie. He instructed Kisses to hold anything that can scare them out. Funnily, Kisses reached for a pillow while Yong was holding a chair.

Do you think the two survive Big Brother’s prank? Find out by tunning in to the latest happenings in the PBB House.