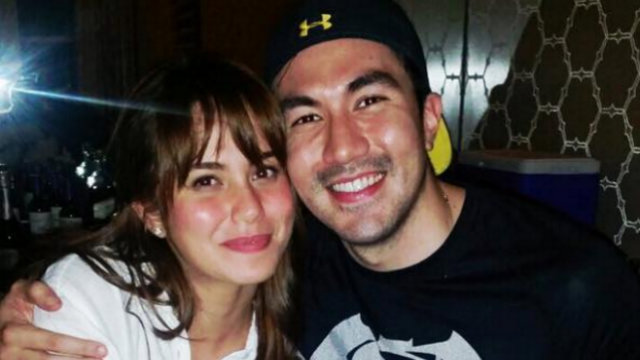 Jessy Mendiola admitted that she’s ready to tie the knot with Luis Manzano during her recent interview with Boy Abunda in his late night show “Tonight With Boy Abunda”.

Without detailing her relationship with actor and host Luis Manzano, Jessy Mendiola was full smiles when the topic was about Luis Manzano and their relationship. Last night, Jessy shared her encounter with Luis’ mother Governor Vilma Santos.

Both Jessy and Boy agreed that the governor and award-winning actress is very humble in nature. According to Jessy, the award-winning actress and now Batangas governor was the first person to welcome her when she first visited their home and the only concern that Vilma Santos wanted Jessy to take more care about was Luis’ diet.

Later, Boy asked Jessy the million dollar question, are they officially together? Jessy blushed and didn’t answer the question straight and safely answered, “What you see is what you get.” She then suggested asking Luis first since it would be much better if the answer comes from him.
Since Boy Abunda wanted to know more about the status between Jesse and Luis, he straight forwardly asked Jesse, “If there is one person, if there is one man, that you will marry at this point in your life, would that be Luis (Manzano)?”

Jessy without any buckle replied with a “Yes.”
Are we going to hear the wedding bell soon?

Liza Soberano Hailed As the Most Beautiful Persona In Star Magic...