After the heartbreaking breakup, Team Jolai is now finally back at each other arms.

Many became heart broken when the sensational online celebrity couple were rumored ending their relationship because of an alleged third party. 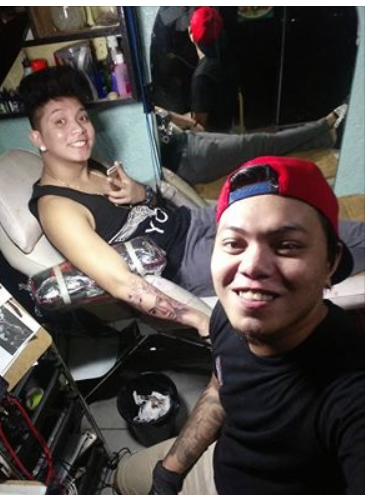 Supporters of the Jon Gutierrez and Jelai Andress love team became furious to the R-breezy twerking queen Toni Fowler as they pointed the model as the third party of the alleged love triangle.

Resulting to a shocking attempted suicide by Toni Fowler
After Jon Gutierrez deactivated his Facebook account, a friend of him posted in twitter a photo of the online celebrity having a new tattoo.

And lately, King Badger re activated his facebook account and posting a status that made their supporters smiling again. Forever is real.

Top 5 Animals to AVOID in Australia

House on Fire Allegedly Because Of A Cellphone’s Charger