As reported by SNN tonight, the wedding happened at 5PM and only 150 guests were invited.

Actress Ara Mina, who’s a friend to the couple and worked with them in “Prinsesa ng Banyera”, was there in the wedding and shared this photo of Oyo kissing Kristine after they’re announced as husband and wife: 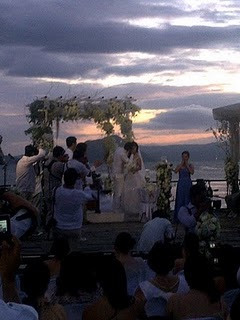 Here’s some more pictures this taken during the reception. Kinda dark but you can see Kristine Hermosa there glowing in her white wedding gown. 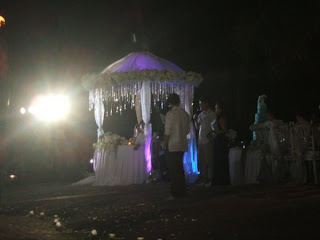 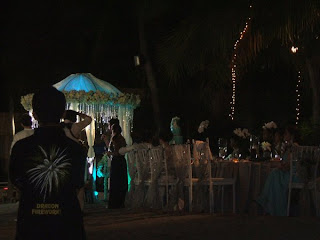 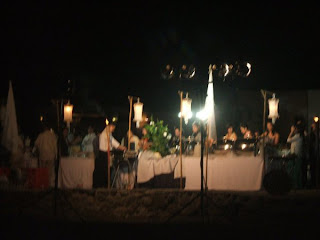 The couple’s wedding date also happens to be Oyo’s 27th birthday. (Yes, he shares the same birthday with Piolo Pascual and Jinkee Pacquiao.)

It was already Kristine’s 2nd marriage. The 27-year-old actress was previously married to actor Diether Ocampo in 2004, but they filed an annulment the following year. Their marriage was annulled last February 2009.

Never been married prior to this, Oyo’s previous relationships were with Alessandra De Rossi, Anne Curtis and Angel Locsin. All their names start with A!

And now he married the girl with a name that starts with K.

Justice For Nick , Architect Student New Victim of Robbery and...

COVID-19 cases in Philippines surge to 2,084 with biggest daily rise