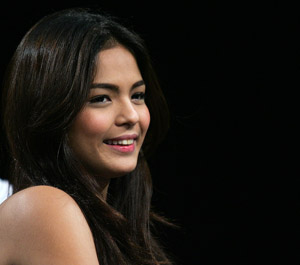 Vice Ganda shares the secret to his close friendship with Kris...